We are in a Climate Emergency 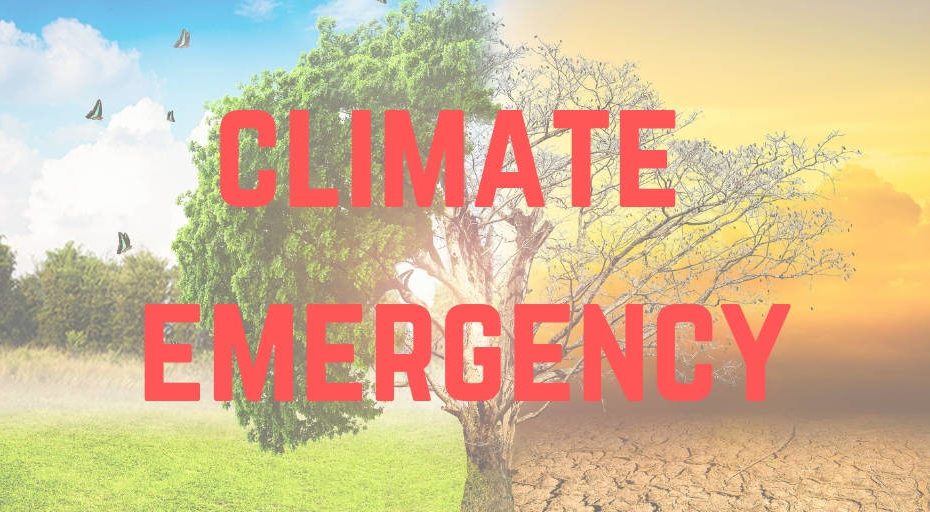 “Our Home is Dying, We Are in Utmost Danger.”

We are experiencing an International Crisis of epic and catastrophic proportion from all fronts. We are now at a time when we must act not only to nurture the environment but also to mitigate possible effects of climate change and environmental damage.

In the past months more than a dozen million-acres of rain forests and natural forests had been burned and continue to burn in various parts of the world.

In the Amazon alone, more than 70,000 forest fires continue to run ablaze. The Amazon forest produces about 20% of the world’s oxygen, and is often called “the planet’s lungs.” If this destruction continues then it could start emitting carbon instead which could complicate the current climate situation of the planet.

Pollution levels continue to grow, rivers continue to be polluted and garbage continues to be out of control.

The necessity of Declaring a Worldwide Climate Emergency

A greater understanding of the urgency of DECLARING A CLIMATE URGENCY WORLDWIDE is needed.

Climate scientists at the Crowther Lab, a research group based at ETH Zurich, a science and technology university, analyzed 520 cities across the world, including all capitals and most urban centers with a population of more than 1 million.

The Philippines Should Immediately Declare a Climate Emergency

In a recent study, the Global Peace Index of 2019, the Philippines is the most susceptible country to hazards brought about by climate change. The study found that 47 percent of the country’s population is in areas highly exposed to climate hazards such as earthquakes, tsunami, floods, tropical cyclones, and drought.

As one of the members of Green Philippines (Aksyon Kalikasan), I wish to echo the call and support to the analysis made by Tony La Viña, acting executive director of the Manila Observatory. As stated, the temperature in the country is expected to rise by 7 to 8 degrees Celsius. These changes are “very serious, existential threat.”

With these changes happening it means more Yolanda, droughts, loss of water. The problems we’ve already been facing in the past 10 years will multiply and we will not be able to cope with that.

As a citizen of the Earth and this planet, I stand united with the people of Brazil, South America and the world in calling for an immediate action to stop the further spread of these fires.

I condemn the inaction of Brazil’s president, Jair Bolsonaro. His lack of action and of encouraging logging and farming in the Amazon is putting not only the Amazon at risk but the entire planet.

Seeing that the Amazon fire and forest fires worldwide is not the only issue at hand we, green movements and green parties worldwide should call for a united and immediate and globally.

If you are a legislator, it is now time to open your heart and to give thoughtful and thorough consideration this urgent task at hand. We need to act now in order to have a good chance to enjoy the right to a better future.

Key Actions That MUST BE Taken

Together our voices are strong. Together we can help.

Disclaimer: This article is based on the official statement of Green Philippines (Aksyon Kalikasan). Please refer to our OFFICIAL STATEMENTS for official views, statements and releases.