Manila Projected to Lose 87% of GDP to the Climate Crisis 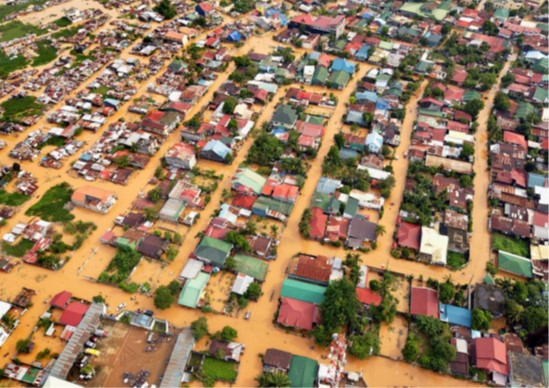 According to a recent news from Eco-Business, the City of Manila is among the worst that might be hit by the Global Climate Crisis.

Manila in the Philippines, which could see 87 per cent of its GDP affected by regular pummelings from typhoons and extreme flooding. Historical landmarks and popular tourist destinations such as Binondo, Intramuros, Malacanang Palace, and the Jose Rizal National Monument in Luneta Park could be immersed in floodwater by 2030.

It is good to know that the Philippines is said to set to announce a carbon-neutrality commitment later this year but the question is when. If the effects of the Climate Crisis will happen sooner than expected then immediate actions are also needed as soon as possible.

However, we believe that 2050 might be a bit too late and we should all do it now while we still can. Start to fast track not only the public sector’s commitment but also the business sector and more so the government. We can just do so much to advocate and commit but actually doing it takes a lot of courage and acceptance of change.