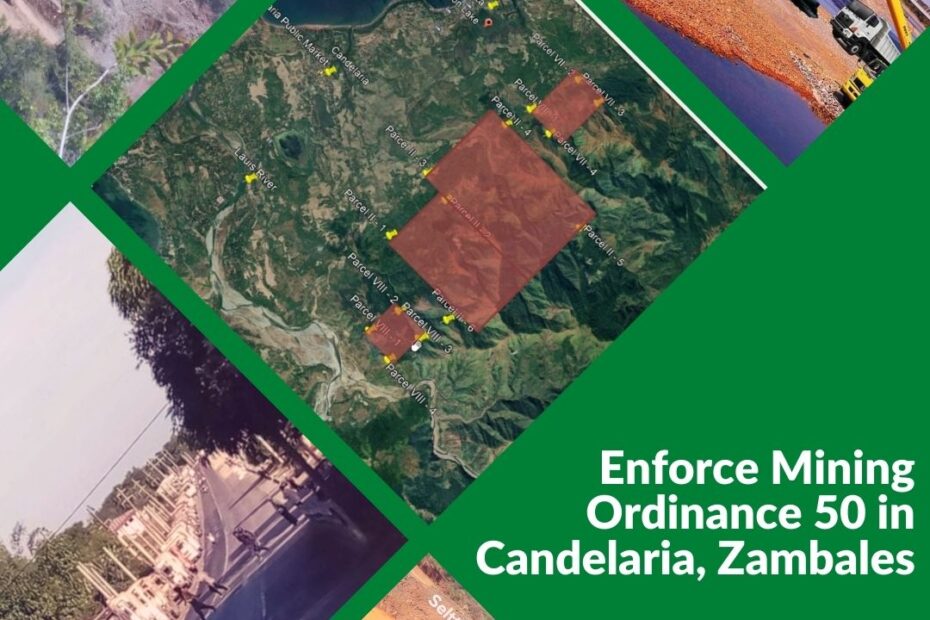 In a recent episode of Ako at ang Kalikasan TV (AKTV), a weekly show presented by Aksyon Kalikasan in partnership with GPP Kalikasan Muna (Green Party of the Philippines), there was a consensus that Mining Ordinance 50 should be enforced.

Guests at the show who are part of the Concerned Citizens of Candelaria (CCOC) and Luntiang Bayan ng Candelaria reminded officials that there were already majority of citizens who are not in favor of the mining in their town.

Below is Season 7, Episode 2 of AKTV presents originally aired via AKTV Facebook page.

Thank you AKTV for your support.

Continue to spread the advocacy and together let us achieve the goal of protecting our environment.