Why a Trump Win is a Setback for Greens Worldwide? 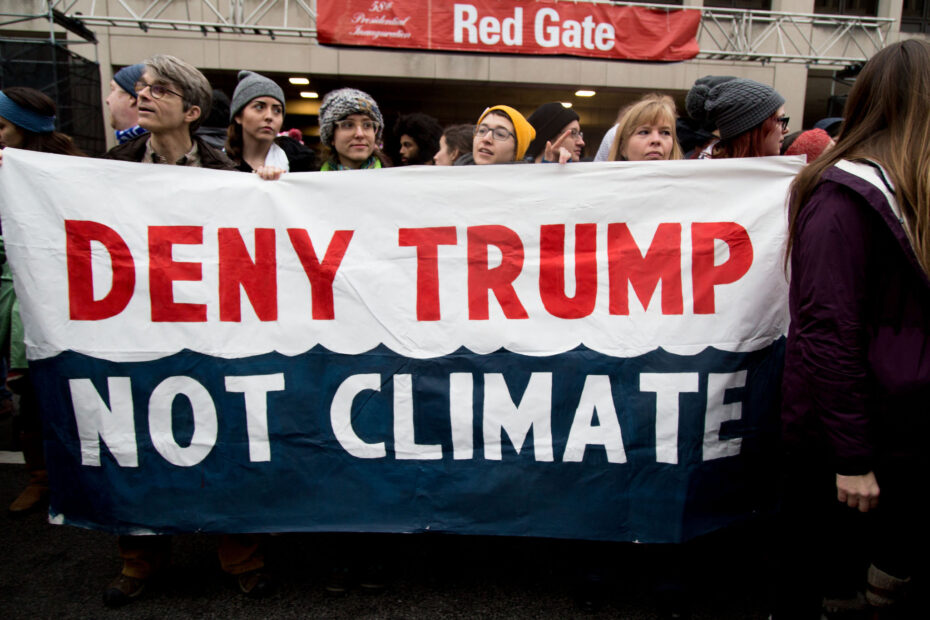 November 3rd is US election day and there is so much skepticism. Despite the large lead of Democratic Nominee Joe Biden over incumbent Republican Donald Trump, an upset may still be very likely. If Trump does win a second term then it would be a big setback for greens worldwide.

Disclaimer: This article is a personal blog and does not reflect a stand of the Green Party of the Philippines (GPP-KALIKASAN MUNA)

Trump is the number one Climate Change denier. He does not believe in what is happening and what might be happening. This is well evidenced by his move to withdraw from the Paris Agreement.

Statement by President Trump on the Paris Climate Accord

President Trump’s claims on the Paris Agreement is based on falsehood. You can check it out here.

Trump is a Danger to the World

Whenever someone is basing his policy on plain opinion and not on science he is a danger to his country and to the world. The continued denial of President Donald Trump of the severity of the COVID-19 pandemic is a clear indication that he will do what he wants regardless of the evidence.

It is clear that action should be taken to address the current and future pandemic not only through health and medicine but also through environmental action. This cannot be done through a President who creates his own reality and dismisses fact-based truths whenever he wants to.

A Greener World is More Possible without Trump

If Joe Biden wins the US Elections, he is commits to reconnect with the Parish Climate Agreement and also to a zero-net reduction of Carbon in 2050 for the United States.

The United States is still one of the biggest contributors of Carbon Dioxide and their commitment towards its reduction is critical towards achieving safer temperature increase.

“Climate change is the existential threat to humanity,” the former vice president said. “Unchecked, it is going to actually bake this planet. This is not hyperbole. It’s real. And we have a moral obligation.”

What’s Joe Biden’s plan? You can check it out here.

A vote for Joe Biden, is a vote for the planet. The problem is I cannot vote, but to those who can, please remember this.