WATCH: Africa’s Forest is Buring more than the Amazon 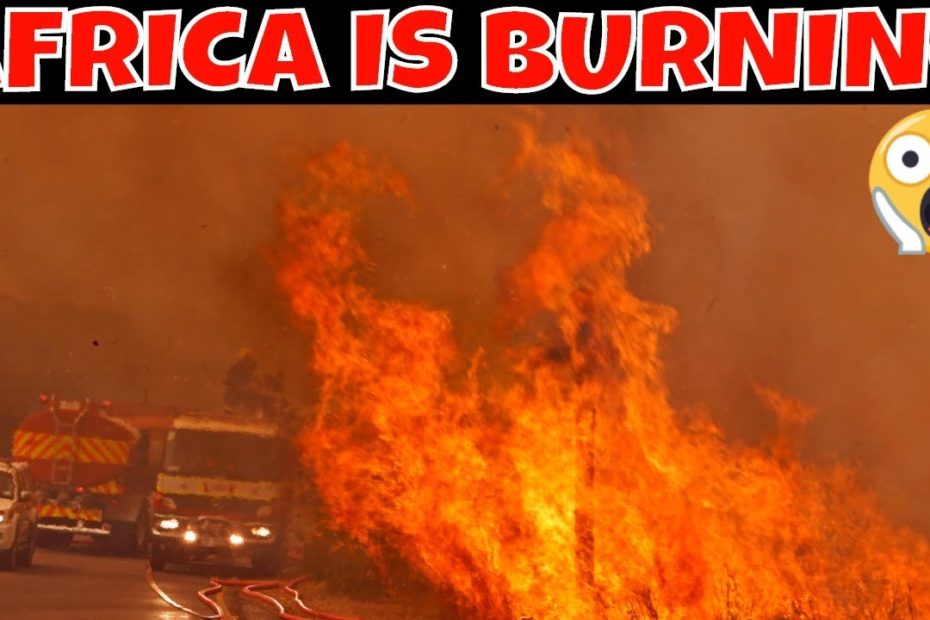 Blazes burning in the Amazon have put the World on notice, but Brazil is actually 3rd in the world in wildfires over the last 48 hours, according to MODIS satellite data analyzed by Weather Source.

Weather Source has recorded 6,902 fires in Angola over the past 48 hours, compared to 3,395 in the Democratic Republic of Congo and 2,127 in Brazil. Bit it seems nobody cares about the fires burning in Africa right now