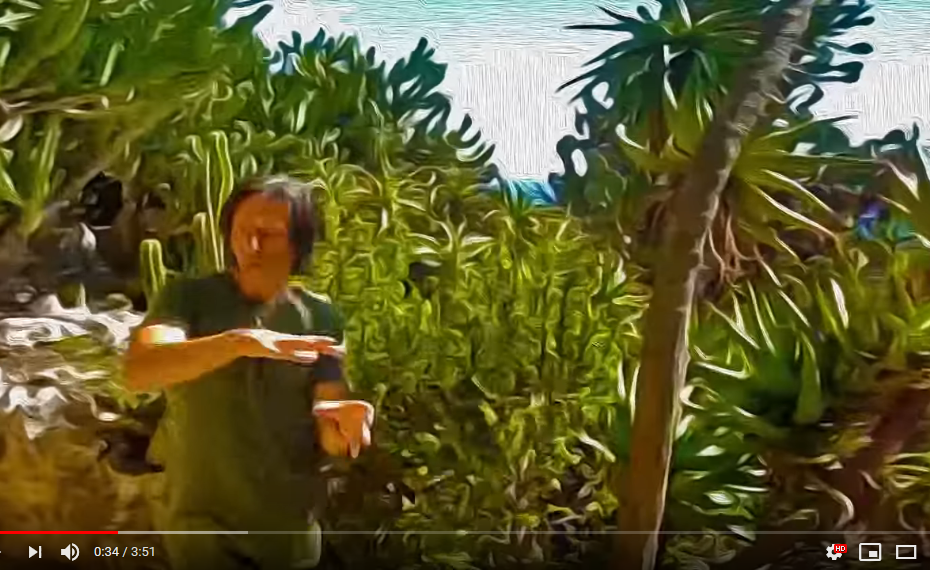 John says “It’s only by getting more Green representatives elected to all levels of government that our children have a chance of seeing what we still see of Earth. It’s time to call for a Green vote.”

Here is the link to the music video on YouTube: https://www.youtube.com/watch?v=zuh1xuH-3es

The video is also online with captioned lyrics: https://www.youtube.com/watch?v=MIeKtgQHGrg

Try the Greens to Promote Vote Green in Elections

This is not for personal gain. This is not a commercial venture. The song is not available for sale.

This is about a global movement for people to come to the realization that a Green vote is the best solution to the climate crisis, and that to take responsible action is to vote Green, it’s our last best chance.

This is about sending a wake-up call to the younger generation, opening their eyes to the existence of the Green Party, bringing the Green Party into the equation.

It might sound silly, but if ever this song would get on the airwaves, the idea of voting Green would be out there, the Green vote would be in the air!

Some people within the Green Party are of the opinion that the video has the potential to go viral because it’s catchy, dynamic and fun, therefore appealing to the younger generation. And if the “Try The Greens” message goes viral, it will reach the ears of voters who have never voted Green. It will also excite people, and again especially the younger generation, about the hope of the Green vote changing the world.