The Philippines has the Worst Food Insecurity in Southeast Asia 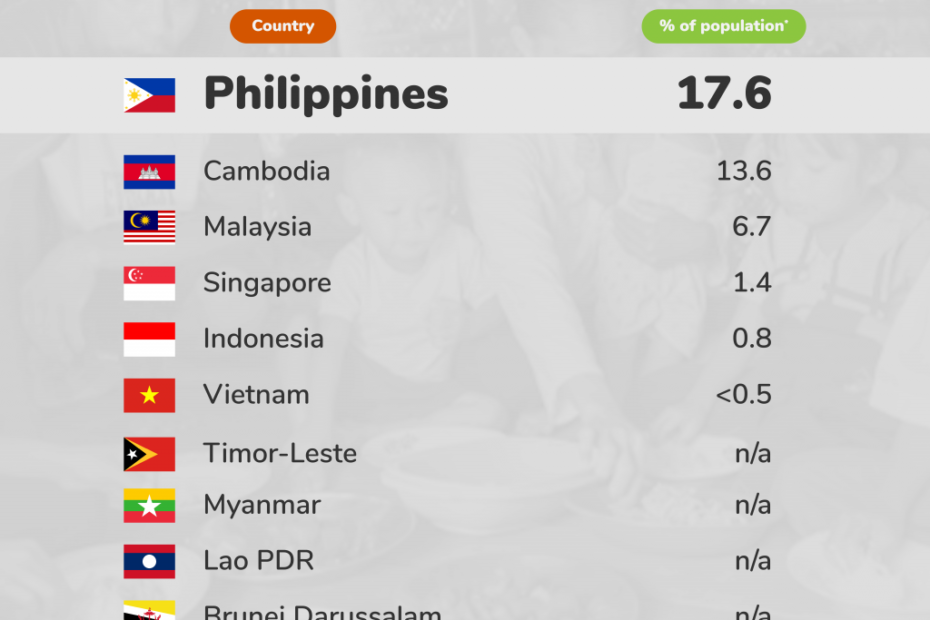 It is sad to read this article because the Philippines had gone from one of the most food secured country in Asia to the one with the lowest food security. This was brought about by the continued land conversion and neglect of agriculture in favor for rapid and unsustainable development.

“The Philippines should not have to be counted among the top countries with moderate to severe food insecurity and high levels of malnutrition as per the food and Agriculture Organization (FAO) had the government not abandoned and liberalized agriculture.” – Rosario Guzman, in The Role of Consumers in Agroecology forum