The Lessons of Philippine Typhoons and What to Do After 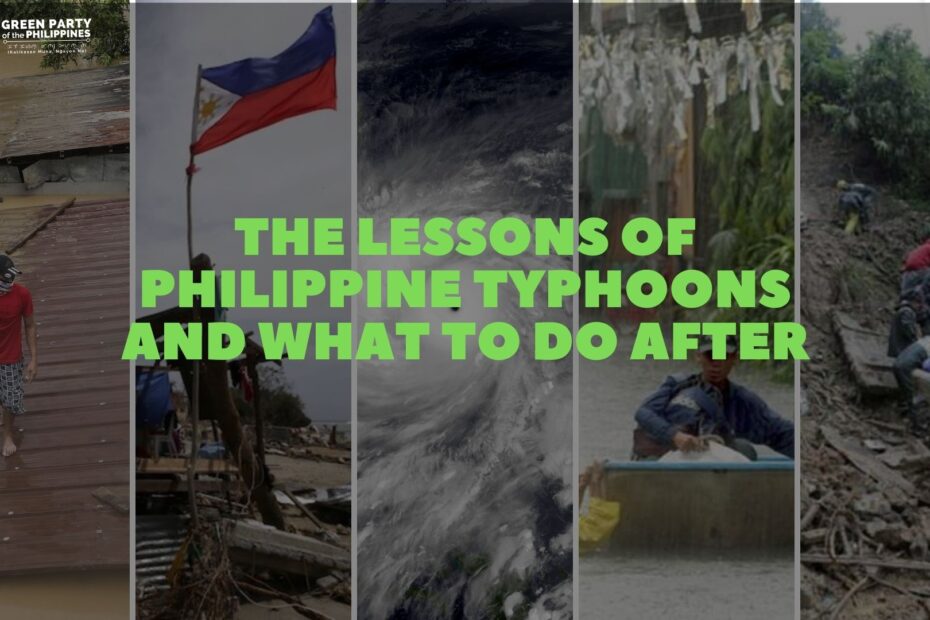 We should learn from all the typhoon that passes by our country and change the stance from reactive to preventive. Here are some of my suggestions. (This was originally published in my Facebook page)

These are just some of the ideas I have thought about. I am a bit tired of these repeated tragedies among our fellow Filipinos. Let us act now and be prepared and resilient. We need to adapt to nature because nature will not adapt to us.

The link between denuded mountains and the flooding is continuously being ignored. We should stop blaming people and politicians for this and instead start doing something.

Do you have proposed solutions to this persisting problem in our country? Let us know in the comments.