The Illustrated Story of Plastics and Its Growing Global Problem 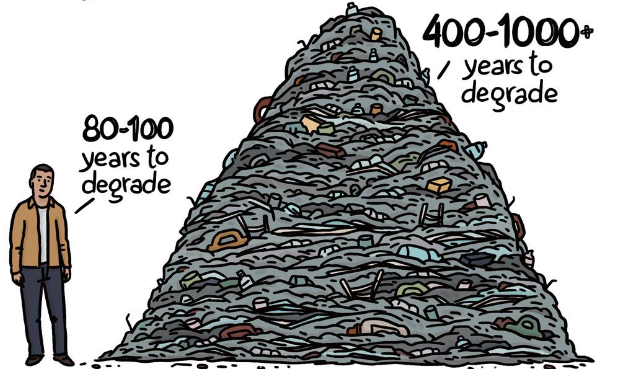 We should start thinking beyond recycling on how we can prevent more plastics from being produced, used and thrown out. Despite all the efforts study shows that plastic remains to be one of the greatest problem in our environment today. This can only be done with a green political action.

Until recently we didn’t know how much plastic was piling up around us. When we found out, the picture wasn’t pretty.

Did you know that only about n30% of plastic ever produced is still in use – the rest has been disposed of in one of three ways:

Over time humans have discarded more than 6.4 billion metric tons of plastics – and one way or another, we’re still living with nearly all of it.

The majority is accumulating in landfills and the environment at large, where it will outlive the next several generations of human civilization.

READ THE WHOLE ILLUSTRATED STORY AND FIND OUT WHY WE SHOULD ACT NOW.