The climate crisis is our third world war. It needs a bold response 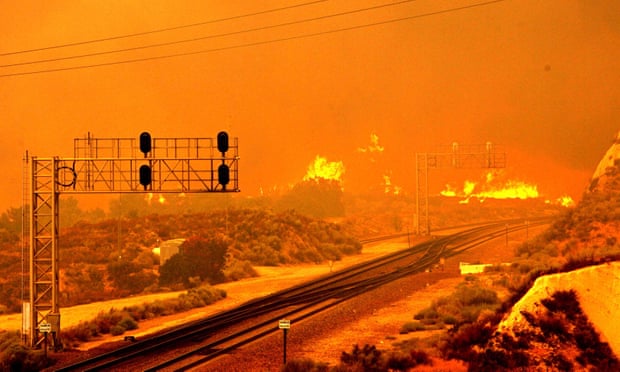 Critics of the Green New Deal ask if we can afford it. But we can’t afford not to: our civilisation is at stake

Advocates of the Green New Deal say there is great urgency in dealing with the climate crisis and highlight the scale and scope of what is required to combat it. They are right. They use the term “New Deal” to evoke the massive response by Franklin Delano Roosevelt and the United States government to the Great Depression. An even better analogy would be the country’s mobilization to fight World War II.

Critics ask, “Can we afford it?” and complain that Green New Deal proponents confound the fight to preserve the planet, to which all right-minded individuals should agree, with a more controversial agenda for societal transformation. On both accounts the critics are wrong.

Yes, we can afford it, with the right fiscal policies and collective will. But more importantly, we must afford it. The climate emergency is our third world war. Our lives and civilization as we know it are at stake, just as they were in the second world war.