Sweden’s recycling is so revolutionary, the country has run out of rubbish 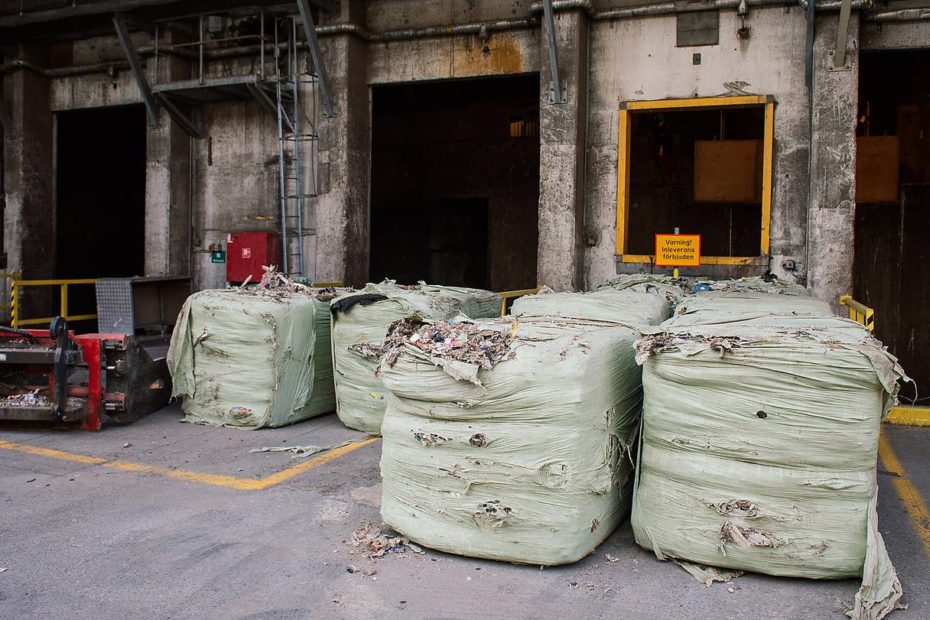 Sweden is so good at recycling that, for several years, it has imported rubbish from other countries to keep its recycling plants going. Less than 1 per cent of Swedish household waste was sent to landfill last year or any year since 2011.

We can only dream of such an effective system in the UK, which is why we end up paying expensive transport costs to send rubbish to be recycled overseas rather than paying fines to send it to landfill under The Landfill Tax of 1996.

The UK has made strides in the proportion of waste recycled under an EU target of 50 per cent by 2020. This has underpinned hundreds of millions of pounds of investment into recycling facilities and energy recovery plants in the UK, creating many jobs. We’re not quite at that target yet. Recycling in the UK peaked at around 45 per cent of all waste in 2014.