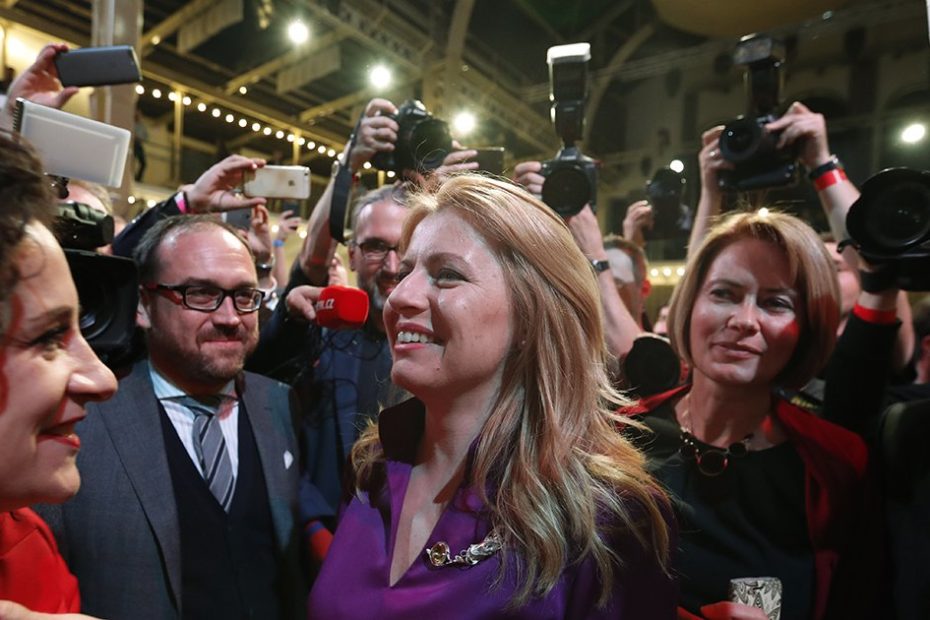 Slovakia’s first female president, Zuzana Čaputová, a lawyer and environmental activist, was sworn in on Saturday, vowing to fight impunity and restore justice in a country largely affected by large-scale political corruption.

“I offer my expertise, emotion and activism. I offer my mind, my heart and my hands,” she said at her swearing-in ceremony.

“I want to be the voice of those who are not heard.”

Čaputová, a lawyer and political newcomer, is now the youngest person to serve as president of Slovakia. She is sometimes called the “Erin Brokovich of Slovakia” for her decade-long struggle to close a toxic landfill in her hometown, which she succeeded in doing, earning her the 2016 Goldman Environmental Prize.

In a conservative Roman Catholic Country, Čaputová, a divorced mother of two, supports both LGBTQ rights and access to reproductive health care.