Rats are infecting humans with hepatitis 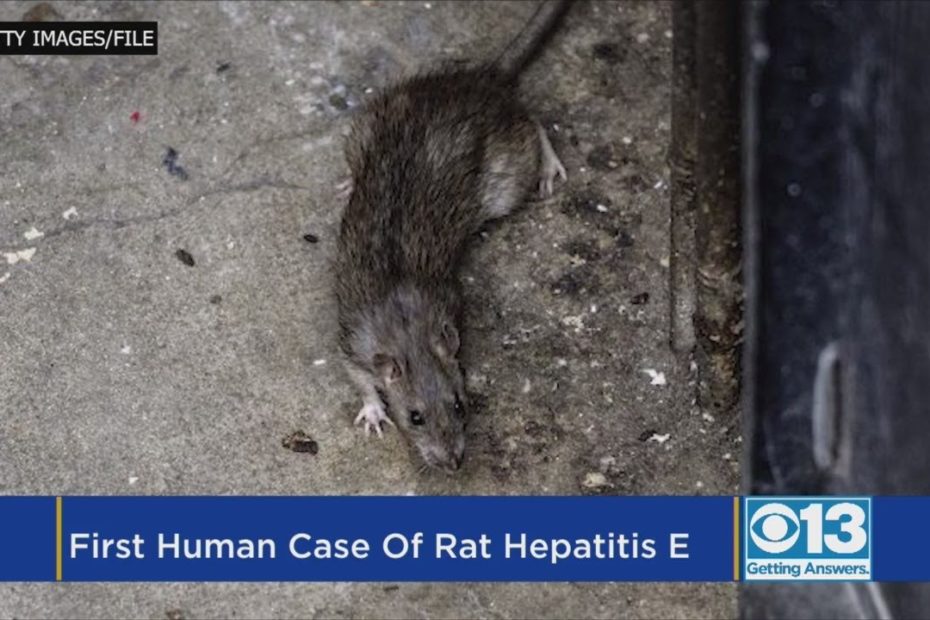 Hepatisis E from rats are previously not transmissible to humans. The existing Hepatisis E is transmitted through fecal contamination of drinking water, according to the World Health Organization. This new discovery is astonishing and shocking and may be once again related to the rising temperature world wide. Mutation in viruses be it in human or animals occur as they adapt to the warmer weather. If we will not act towards mitigating such effects we might end up having multiple pandemics at one time.

The human strain of hepatitis E is typically transmitted through fecal contamination of drinking water, according to the World Health Organization.

But the rat strain poses a new mystery: nobody knows exactly how these people are getting infected. In the two years since the discovery, researchers have yet to identify the exact route of transmission from rats to humans. They have theories — maybe the patients drank contaminated water like the usual human strain, or handled contaminated objects — but nothing’s been definitively proven.

The 61-year-old recent patient has authorities particularly stumped; there were no rats or rat excrement in his home, nobody else in his household has shown symptoms, and he has no recent travel history.

“Based on the available epidemiological information, the source and the route of infection could not be determined,” said Hong Kong’s Centre for Health Protection (CHP) in a statement on April 30. The man is still in the hospital, and the CHP’s investigation is ongoing.