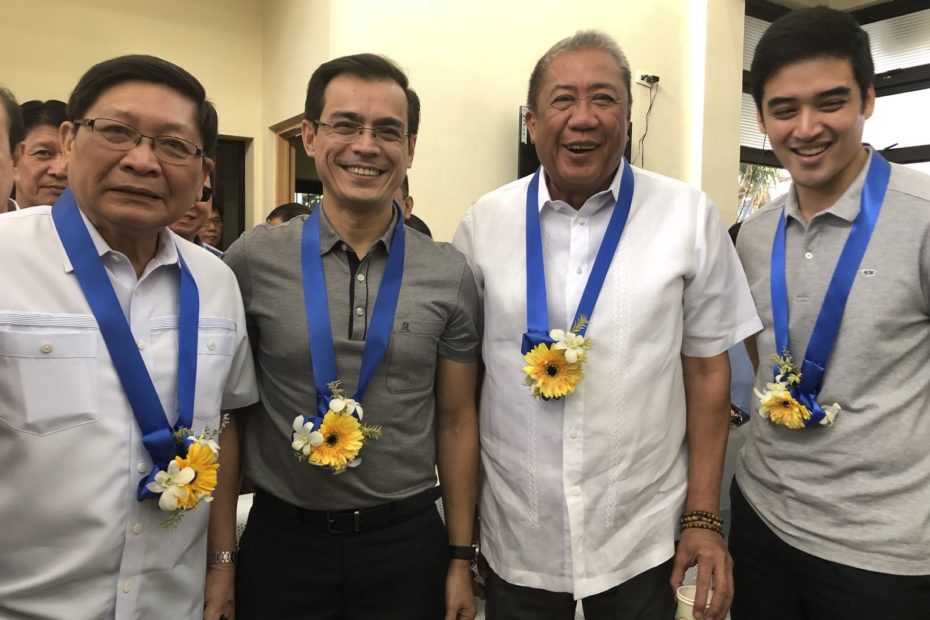 The relaunching of the Pasig River Ferry is indeed a welcome development in helping decongest traffic in Metro Manila, however, we hope that this will be a continuing effort because as we recall this had been done in the past and then subsided. We should be doing things in continuity and stop the “ningas-kugon” attitude that we are most of the time known for. Kudos to Mayor Isko and Mayor Vico of the City of Manila and Pasig City respectively.

MANILA — The Metropolitan Manila Development Authority (MMDA), with support from 2 local government units, relaunched on Tuesday the ferry service in Pasig River, which would provide an alternative mode of transport as Metro Manila grapples with crippling traffic.

The MMDA provided 7 boats for the service, while the Pasig and Manila governments donated 2 boats each.

Fares for the ferry will be waived until the end of January 2020, benefiting some 40,000 passengers, said the MMDA.