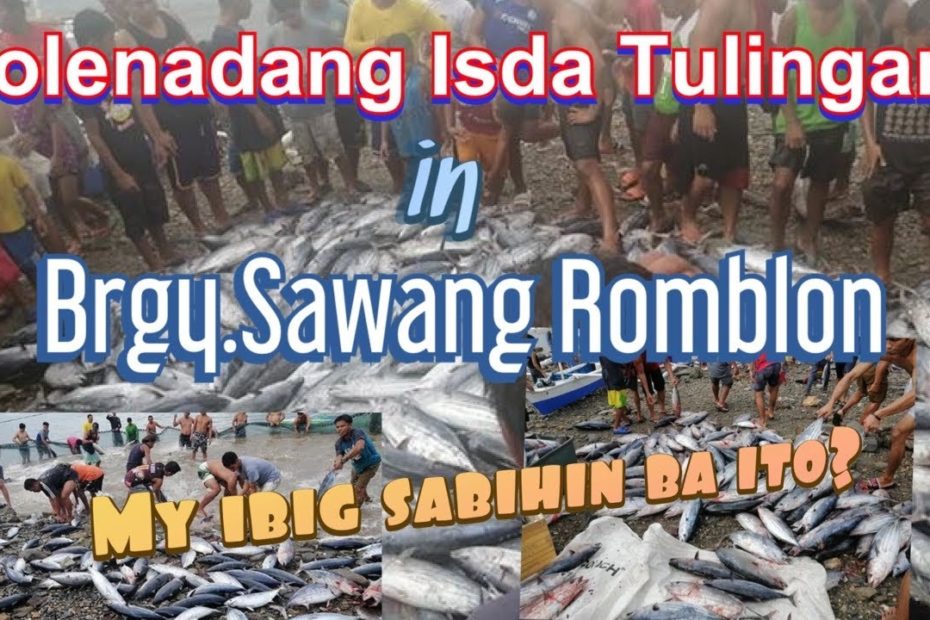 Have you seen the video and news about tons and tons of Tulingan fish in Romblon that were washed ashore? The Bureau of Fisheries and Aquatic Resources (BFAR) is saying that it is normal and a natural occurrence, however people from that area say that this is not natural for them.

This phenomenon might be attributed to the fact that oceans are indeed warming at the same rate as if five Hiroshima bombs were dropped in every second.

Green Party of the Philippines is calling everyone to unite towards an effort to bring green policies into the government agenda and that the Philippines can lead the way and influence other nations to do so.

Our country will be one of the most vulnerable and affected that is why we need to take action and make a stand. Join us now and be part of the movement for the green Philippines. Click this link to join.

READ the CNN Report on Ocean warming by Ibana Kottasova.