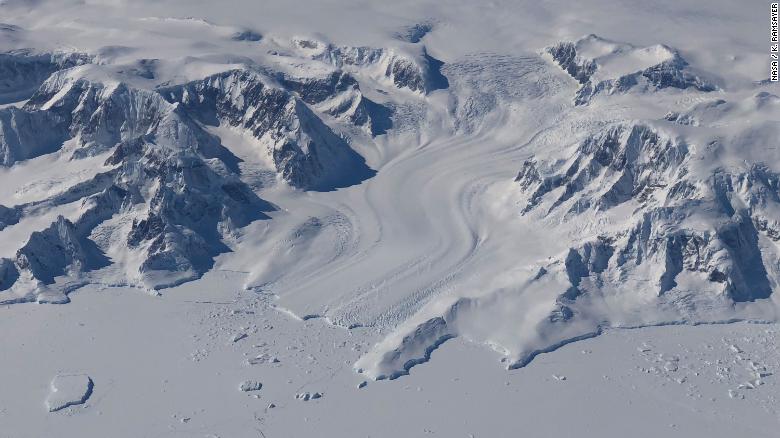 We are experiencing a situation where human existance on earth is being tested. The earth do not need our saving and our protection because it will outlived us all. What we need is to protect its habitable condition, so that we could live on this planet. We need to avert climate change and that is humanity’s selfish goal for himself. It is not a selfless goal because it is for our survival.

The Earth is losing ice at a record speed chiefly due to warming from the ocean caused by climate change.

A new study by NASA shows that Antarctica and Greenland’s ice sheets lost 118 gigatons and 200 gigatons of ice on average per year. That would fill more than 127 million Olympic-sized swimming pools.

According to NASA, the amount of ice lost could cover New York’s Central Park in ice more than 1,000 feet thick, reaching higher than the Chrysler Building.

This loss of ice has caused the sea level to rise by about half an inch between 2003 and 2019. That’s slightly less than a third of the total amount of sea level rise observed in the world’s oceans, according to the study.

And although East Antarctica has gained some ice, that gain is little compared to the total amount of ice lost in the other areas.

Read the full story at CNN.com.