Meet the Hakoot app, A ‘Grab’ for Garbage Mobile App 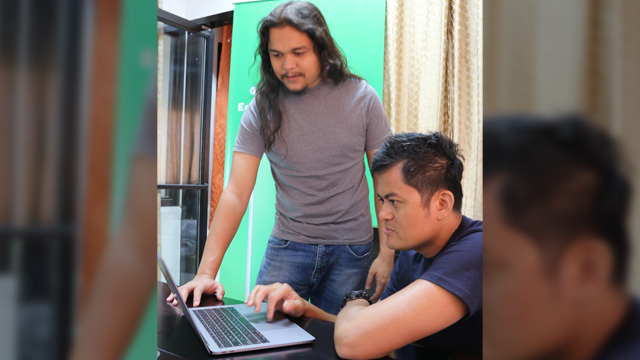 DAPITAN CITY, Philippines – Calling it the “Grab” for garbage, two brothers here tied up with the local government to use their “Hakoot” mobile application, an engagement platform between garbage collectors and garbage generators.

Claiming to be the first in the country, Hakoot developer Efren Jamolod Jr. – a Dapitanon working as software architect in Linköping, Sweden – said he, together with his brother Jesrome – a software engineer in Cebu City – developed two applications for the system, one for the garbage collectors and the other for the residents and establishments.

“Through their cellphones, residents and establishments can in real time inform garbage collection management (of) the volume and kind of garbage they want to dispose,” Efren said.

He added the city’s solid waste management receives feedback and input, enabling them to efficiently manage the routes of their garbage trucks, effectively dispatch garbage trucks and crew, and decide whether there is a need to send garbage trucks for another round.