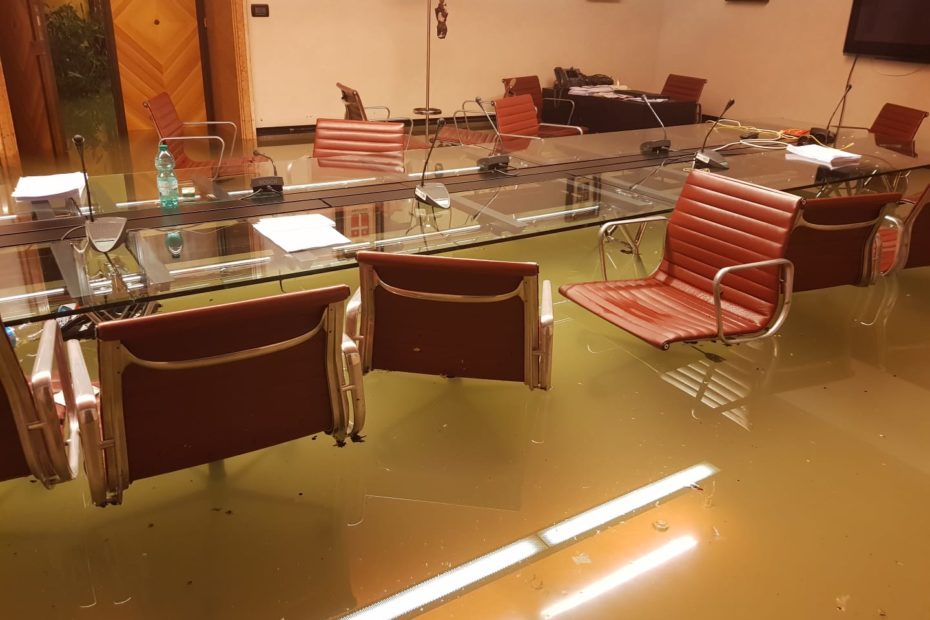 Italy is experiencing the worst flooding in 50 years and it could even be worst this year. They had experience 600% more times of flooding yearly compared to 5 decades ago and attributes it to sea level rise. What is happening in Italy is a clear picture of what might happen in the near future worldwide. This is not a joke but a cause for alarm and immediate action. We need a strong government that is forward looking to the future and the welfare not only of the current generation but of the next.

Veneto regional council, which is located on Venice’s Grand Canal, was flooded for the first time in its history on Tuesday night — just after it rejected measures to combat climate change.

The historic Italian city has been brought to its knees this week by the worst flooding there in more than 50 years.

And the council chamber in Ferro Fini Palace started to take in the water around 10 p.m. local time, as councilors were debating the 2020 regional budget, Democratic Party councilor Andrea Zanoni said in a long Facebook post.

Read the full story on CNN.