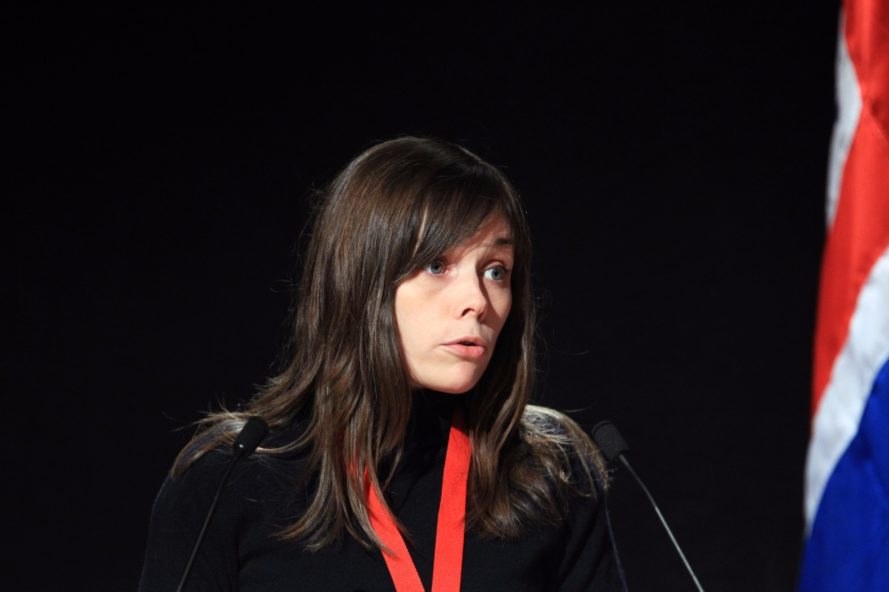 Katrin Jakobsdottir, the 41-year-old chairwoman of the Left-Green Movement, has been elected Prime Minister of Iceland. One of the most well-liked politicians in Iceland, Katrín, a former education minister and avowed environmentalist, has pledged to set Iceland on the path to carbon neutrality by 2040.

As Iceland’s fourth prime minister in only two years, Katrín will take office at a time when national politics have been tainted by public distrust and scandal. A democratic socialist, Katrín is viewed as a bridge-building leader that may lead the country towards positive, incremental change.

“She is the party leader who can best unite voters from the left and right,” said Eva H. Onnudottir, a political scientist at the University of Iceland, according to the New York Times.