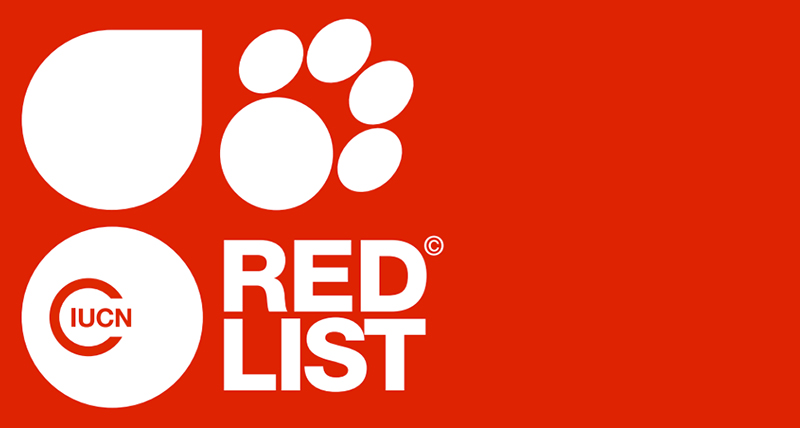 There are certain species of plants and animals that are endemic (meaning: native or restricted to a certain country or area) to a specific area. This makes awareness on these animals and plants practically nil in other parts of the world. The extinction, therefore, of these flora and fauna species may not be noticed at all. Based on this condition, a general list of animal and plant species, which are considered threatened by extinction, must be made. Towards this end, the International Union for the Conservation of Nature (IUCN) took the challenge in coming up with such a list.

The following is a researched material on this matter… “The IUCN Red List of Threatened Species (also known as the IUCN Red List or Red Data List), founded in 1964, is the world’s most comprehensive inventory of the global conservation status of biological species. The International Union for the Conservation of Nature (IUCN) is the world’s main authority on the conservation status of species. A series of Regional Red Lists are produced by countries or organizations, which assess the risk of extinction to species within a political management unit. The IUCN Red List is set upon precise criteria to evaluate the extinction risk of thousands of species and subspecies. These criteria are relevant to all species and all regions of the world. The aim is to convey the urgency of conservation issues to the public and policy makers, as well as help the international community to try to reduce species extinction. According to IUCN (1969), the formally stated goals of the Red List are (1) to provide scientifically based

information on the status of species and subspecies at a global level, (2) to draw attention to the magnitude and importance of threatened biodiversity, (3) to influence national and international policy and decision-making, and (4) to provide information to guide actions to conserve biological diversity. Major species assessors include BirdLife International, the Institute of Zoology (the research division of the Zoological Society of London), the World Conservation Monitoring Centre, and many Specialist Groups within the IUCN Species Survival Commission (SSC). Collectively, assessments by these organizations and groups account for nearly half the species on the Red List. The IUCN aims to have the category of every species re-evaluates every five years if possible, or at least every ten years. This is done in a peer reviewed manner through IUCN Species Survival Commission (SSC) Specialist Groups, which are Red List Authorities responsible for a species, group of species or specific geographical area, or in the case of BirdLIfe International, an entire class (Aves).” (Wikipedia)

In spite of the IUCN accounting of the threatened and endangered species, possible extinction of species still persist. Coming up with the Red List, therefore, is not the final solution to the problem. Success has to do with enforcement from the local level. If not, the listing will not work and it will just be a worthless exercise. Let’s support this initiative… the IUCN Red List of Threatened Species.