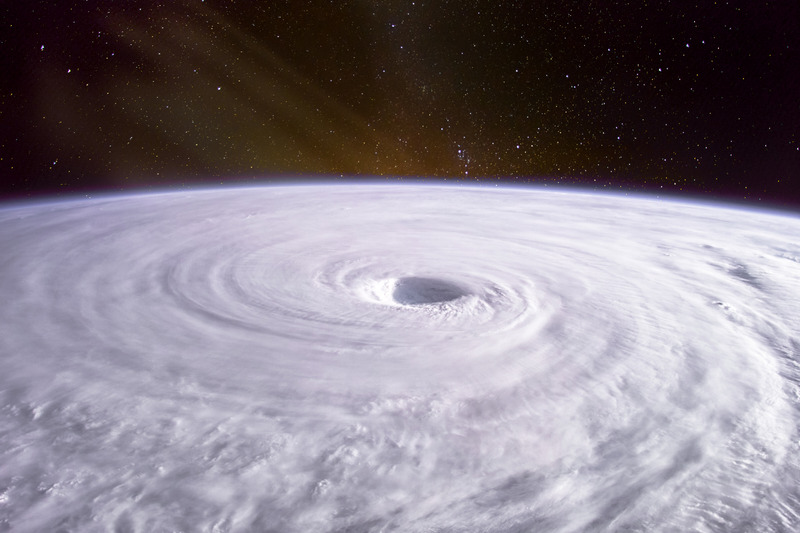 We need to prepare for mitigation efforts and disaster preparedness because the effects of Climate Change is already beginning.

Researchers found that the probability of storms reaching major hurricane status (category 3 or above on the Saffir-Simpson scale with winds in excess of 110 mph or higher), increased decade after decade.

“The change is about 8% per decade,” Jim Kossin, author of the study, told CNN. “In other words, during its lifetime, a hurricane is 8% more likely to be a major hurricane in this decade compared to the last decade.”

The new research builds upon previous studies that showed a likely increase in stronger storms as global oceans had warmed, but the data did not go back far enough to confidently asses the increase was due to man-made global warming and not natural cycles that can span decades. The latest findings add another 11 years to the data set, which allows for statistically significant trends to become clear.