Heatwave in Pakistan and India, Mirroring What the Future Looks Like for the Rest of the World? 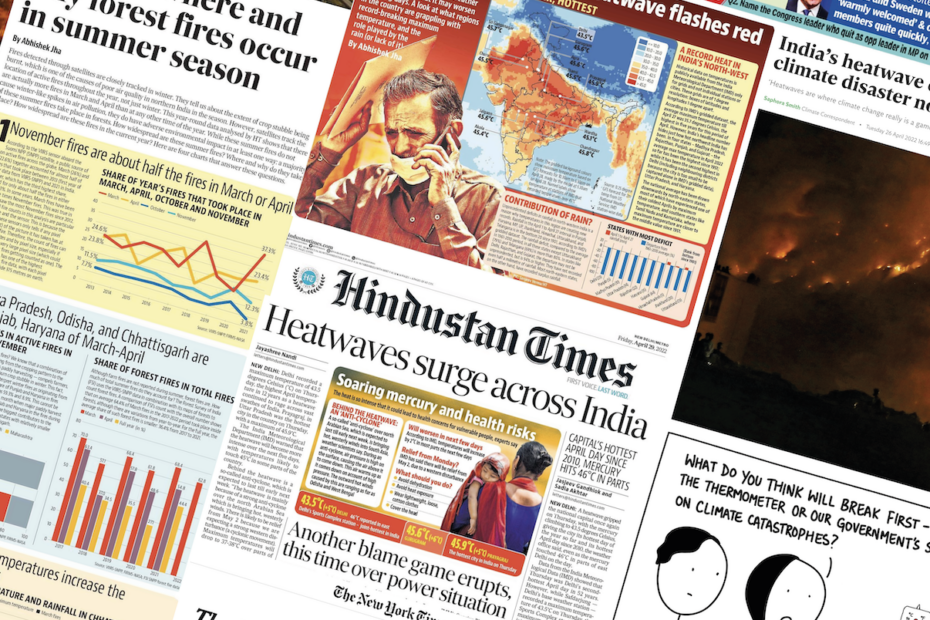 The current heatwave in India and Pakistan reaching around 50 degrees Celcius might just be mirroring the future that we are walking into with the current trend in the climate crisis. According to the latest IPCC Report, we are dangerously past the target 1.5 degrees Celcius of survivable increase and temperature and might breach above 2.4 degrees Celcius by 2030.

Here are some key things to note:

That's one of the hottest temperatures ever recorded on Earth in April. pic.twitter.com/AnIxNnjfwU

Are we ready to face this kind of heatwave in the Philippines? What do you think? What should we do?