Group says protection of forests must be core of disaster response 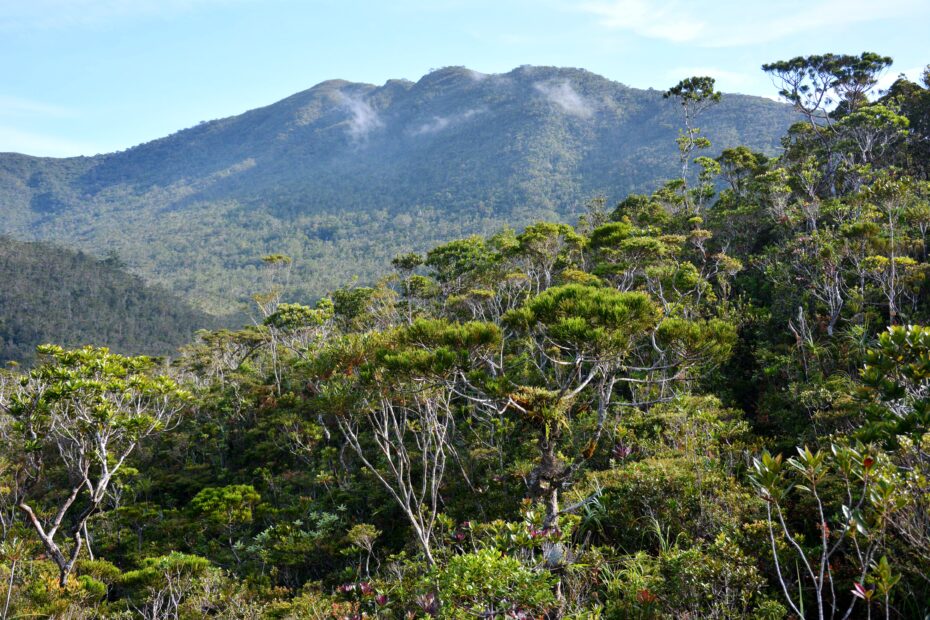 Restoration and conservation of the Philippines’ existing forests, from rainforests to mangrove forests, should be at the core of the country’s disaster risk reduction plans, according to the Asean Centre for Biodiversity (ACB).

These “nature-based solutions” are also “no-regrets” adaptation measures that will bring benefits to communities across the country, with or without the occurrence of disasters, said the center based in Los Baños, Laguna province.

“Aside from cushioning us from the impacts of climate change, the protection of these ecosystems provide advantages that are key to our survival: providing clean water, ensuring food security and regulating a host of diseases,” ACB executive director Theresa Mundita Lim said on Monday.

Conservationists have called for greater protection for forest areas and watersheds that serve as protection against floods and other adverse climate impacts following the onslaught of consecutive typhoons in the past few weeks, most recently Typhoon “Ulysses” (international name: Vamco),

Data from the latest Global Forest Resources Assessment report of the UN Food and Agriculture Organization showed that the Philippines has a total forest cover of 7,014,156 hectares, or 23.4 percent of the country’s total area of 30 million ha, based on the land cover data in 2015.