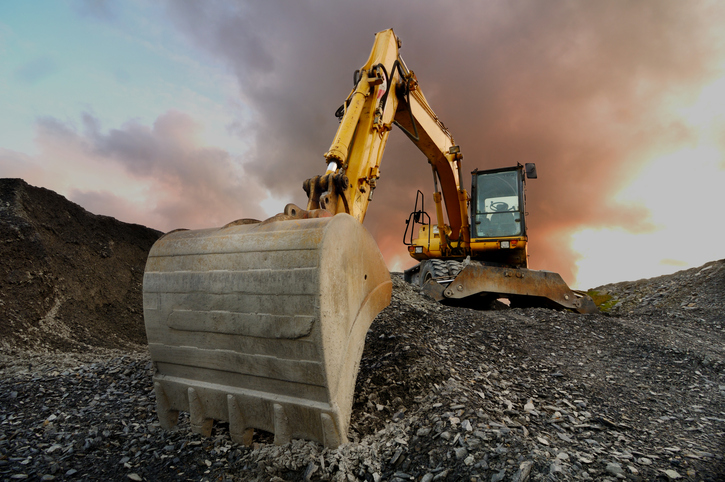 Green Philippines (Aksyon Kalikasan), a nationwide movement of citizens forming a national green political party expresses its concerns over the appointment of Ex General Roy Cimatu as Secretary of the Department of Environment and Natural Resources (DENR).

We are concern over the the qualifications of the Ex General to manage the complexity of leading the DENR which has effective control of 60% of all public lands in the country. His public service track record that we know of do not show any substantive experience in natural resource management more so environmental protection.

We are equally concern that this move by President Duterte to appoint an Ex General not known for environmental protection nor natural resource management is simply to appease the interests of the mining companies that have been grossly affected by the tenacious actions of former DENR Secretary Gina Lopez in his audit and closure of mining operations.

The current Presidency won its mandate under a clear position against destructive mining in the country over that of environmental protection that benefits the poorer majority who remains dependent on the environmental services that conserve ecosystems provide.

And yet it seems, it may have succumbed to the pressures of the large mining interest whom the President even accused of supporting destabilization plot against his administration recently.

Despite her many positive initiatives in his first 10 months at the DENR, Secretary Gina was also unable to respond to oppositors during the commission on appointments hearing regarding key issues of conflicts of interest involving her own family’s business interest such as the issues regarding gross violations of the Clean Water Act by Maynilad and the role of the Lopez’ groups in handling and therefor benefiting from the rehabilitation work mandated under that DAO imposing PhP 2 Million rehabilitation fund for every hectares mined.

While Secretary Gina may not have been free of potential self-interests, her actions; to our opinion was consistent with the President’s strong stance and publicly announced political position against destructive mining. Will Secretary Cimatu remain consistent with this?

But as we trust the wisdom of the Presidency, we welcome with a tabula rasa (blank slate) the appointment of Secretary Cimatu and reiterate to him our continued support for the GREEN POLITICAL AGENDA including a position against destructive mining in the country and the minimization of mining as a major development option for the country.

As we welcome the kind Secretary, we would like to remind him”… that mining be accorded least priority among the options for land use and revenue generations; with a minerals management regime that prioritize local community development and appropriate income for the government, equitable distribution of benefits and shared responsibility among all stakeholders” – Partido Luntian 10-Point Green Political Agenda.