Fossil fuel firms ‘could be sued’ for climate change 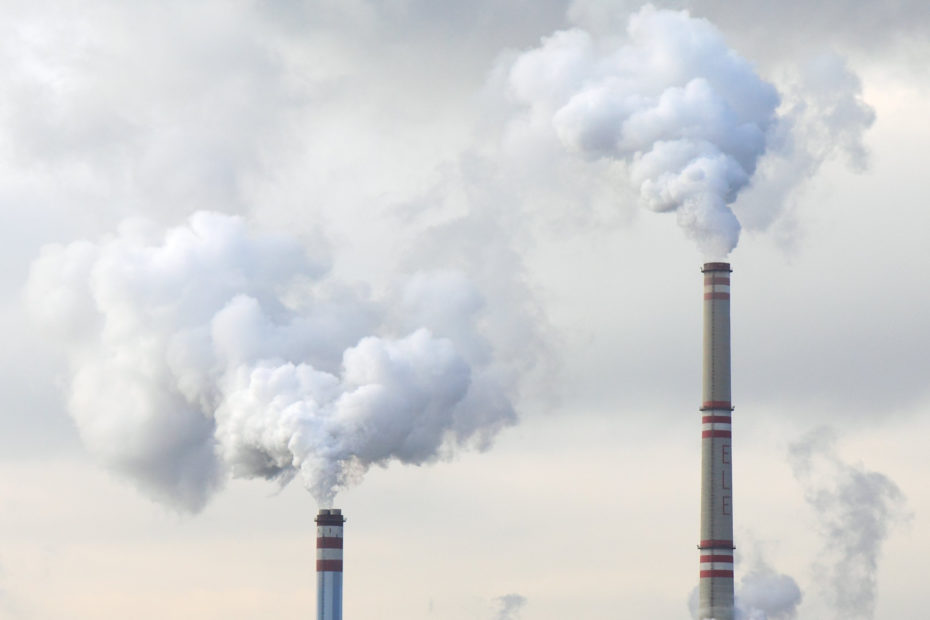 This is a good development if indeed companies who had been rampant polluters of the environment will indeed be sued. Kudos to Commissioner Roberto Cadiz for leading the way on this and making this announcemnt during COP25 International Climate Talks in Madrid, Spain.

The world’s most polluting companies could be sued for their contributions to global warming, a major human rights inquiry has found in what has been described as a “landmark victory for climate justice”.

The head of a Philippines Commission on Human Rights panel, which has been investigating climate change for three years, revealed its conclusions on Monday that major fossil fuel firms may be held legally responsible for the impacts of their carbon emissions.

The announcement was made by commissioner Roberto Cadiz during COP25 international climate talks in Madrid, which have seen a growing focus on human rights issues.

The commission was tasked in 2016 by Greenpeace South-East Asia and other local environmental groups whether 47 of the world’s biggest fossil fuel firms – including Shell, BP, ExxonMobil and Total – were violating the rights of Filipino citizens. It held hearings in Manila, New York and London where it heard from scientists, lawyers and people who had suffered from climate-related disasters.

Read more at The Indepedent