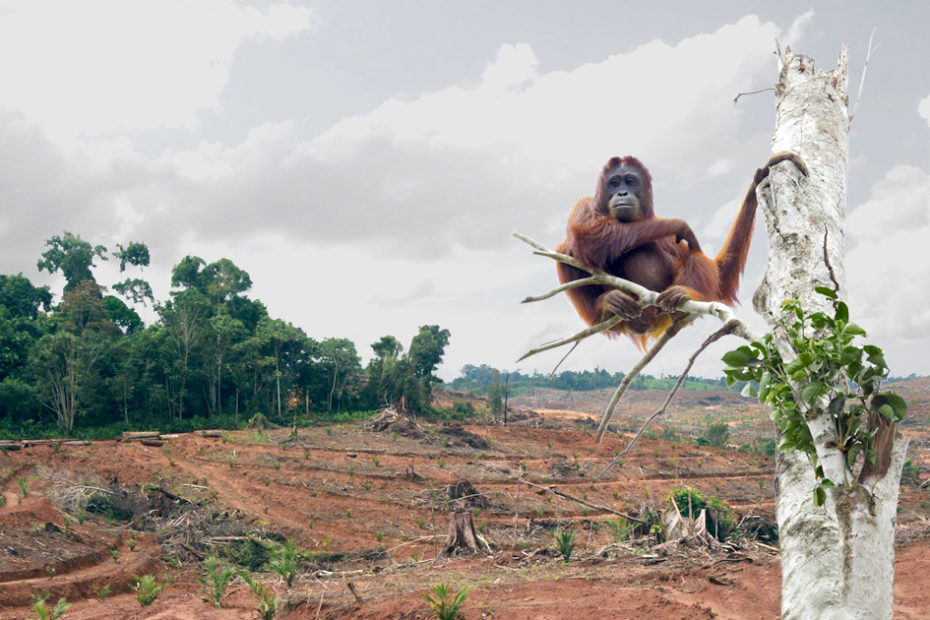 We need to act now to prevent a total collapse of our biodiversity. Most people on Earth had disregarded our planet and steadily misuse its resources without thinking of the consequences. We are the most murderous being in this planet. We are killers and it should stop!

PARIS – Thirty percent of Earth’s surface across land and sea should become protected areas by 2030 to ensure the viability of ecosystems essential to human wellbeing, according to a UN plan released Monday.

The draft proposal to halt the degradation of Nature and the gathering pace of species loss will be vetted by nearly 200 countries gathering in October for a make-or-break biodiversity summit, the 15th since 1994.

Up to now, UN targets to safeguard or restore ecosystems have failed for lack of political backing, implementation, and enforcement.

But the need for action has never been so urgent: last year the first UN “state of Nature” report in two decades found that one million species of plants and animals are threatened with extinction.

Across the board, humanity has been the culprit. Even in recent decades, Homo sapiens have crowded, eaten, poached and poisoned many species to the brink of oblivion, and pushed others over the edge.

Global warming has also begun to take a toll, with far worse impacts on the not-so-distant horizon, experts say.

Continue to the full story via ABS-CBN News, “UN says world has less than 11 years to save Earth’s biodiversity“