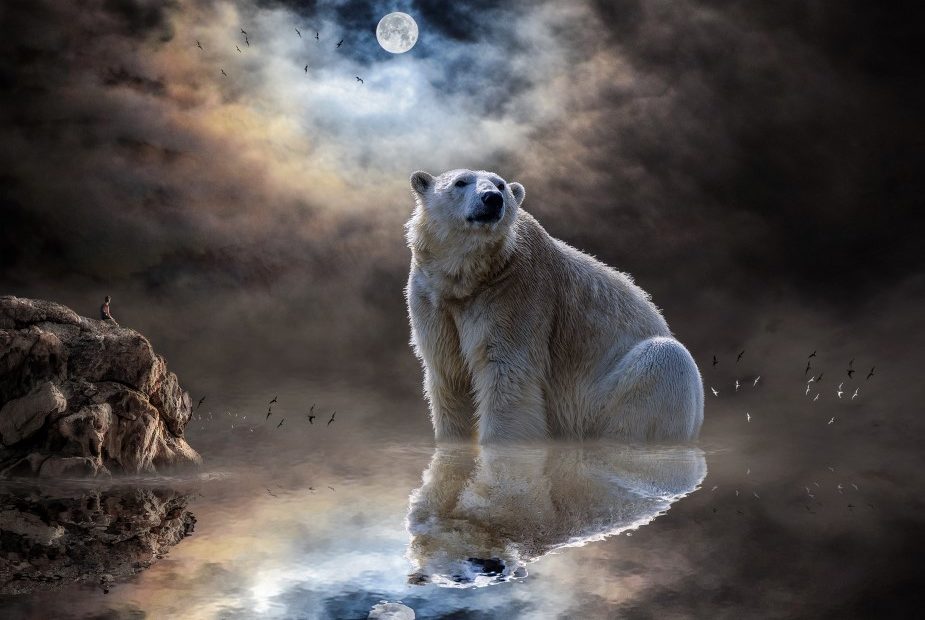 Loss of sea ice is forcing polar bears to move inland in search of new food resources, garbage being one of them.

Haunting pictures of emaciated polar bears wandering hundreds of miles away from their icy home in the Arctic, and entering human settlements, have made international headlines this year. In certain areas, the problem was so aggravated that the emergency had to be declared to address the issue.

These animals had not left their natural habitat to barge into human settlements for a taste of adventure. They were forced to do so. The human-induced climate crisis has deprived the polar bears of their sea-ice habitats. Unable to hunt as many seals as they did in the past, the bears are compelled to wander inland to look for alternative prey or scavenge for food. And this has brought them in contact with those responsible for their sorry fate. Plastic is now an integral component in their diet.