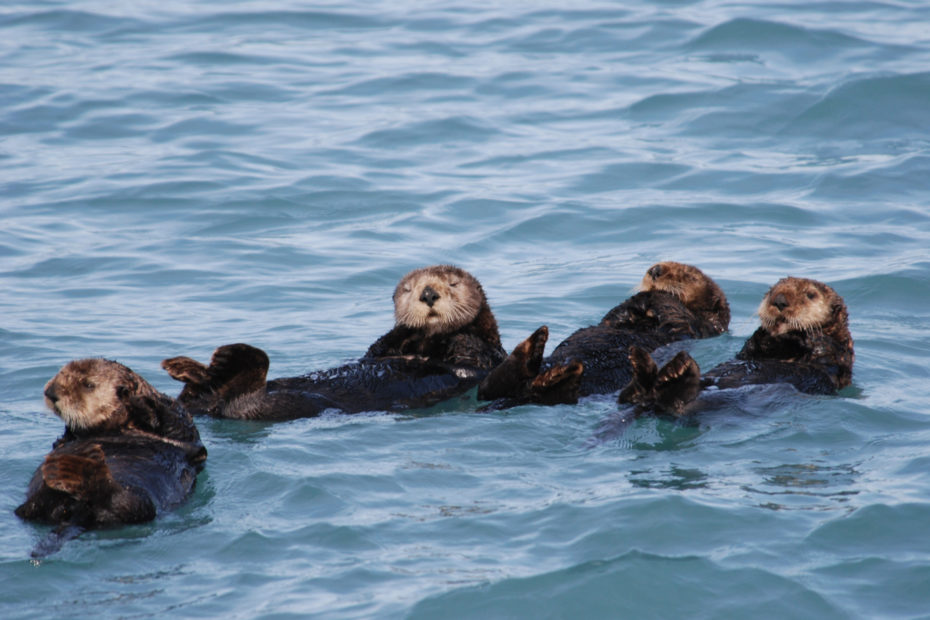 The future is actually grim and not very good. We should either act now or do something because doing nothing and being idle is no longer an option. If we continue doing what we are doing now, then be prepared for the worst as death, famime, sickness and more will be part of our daily life.

As climate change worsens, scientists fear the virus—once found only in European waters—could spread to the U.S. West Coast.

When sea otters in Alaska were diagnosed with phocine distemper virus (PDV) in 2004, scientists were confused. The pathogen in the Morbillivirus genus that contains viruses like measles had then only been found in Europe and on the eastern coast of North America.

“We didn’t understand how a virus from the Atlantic ended up in these sea otters. It’s not a species that ranges widely,” says Tracey Goldstein, a scientist at the University of California Davis who investigates how pathogens move through marine ecosystems.