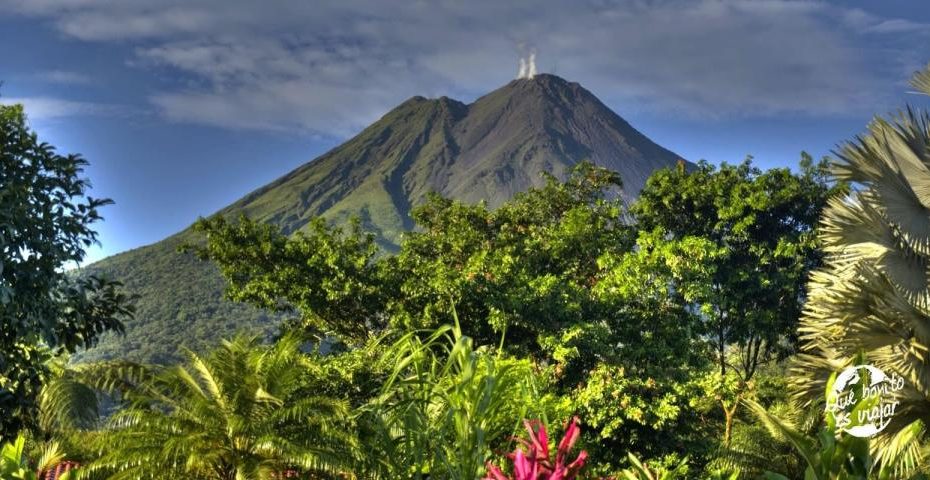 Costa Rica is in the top 5 of countries that are leading the way into renewable resources. It might seem small but it has a really big environmental impact. Since 2014 the country’s energy has been coming from 99% renewable sources, and it has been running on 100% renewable energy for over two months twice in the last two years. Then, since June 2017 they have been set on eradicating single-use plastic by 2021. The first be the first country in the world to do this. And most recently, in the summer of 2018, the country announced its aims to become completely carbon-neutral by the year 2021 – The first completely carbon-free country in the whole world.

“Basing [electricity] generation on renewable resources allows the country to achieve one of the lowest ratios of greenhouse gas emissions to electrical consumption on the planet,” the Costa Rican Electricity Institute (ICE) indicated in a statement.

Over the past 4 years, Costa Rica has generated all but 1 percent of its electricity from renewable sources such as its rivers, volcanoes, wind and solar power. The hydroelectric plant on the Reventazón River, on the Caribbean slope, began operations in 2016. It’s the largest plant of its kind in Central America. They also have seven wind turbine plants, six hydroelectric plants and a solar plant. A statement from ICE indicated that ¾ of renewable energy came from hydroelectric plants using river water; the rest was geothermal and wind power, with biomass then solar power constituting the smallest percentage.