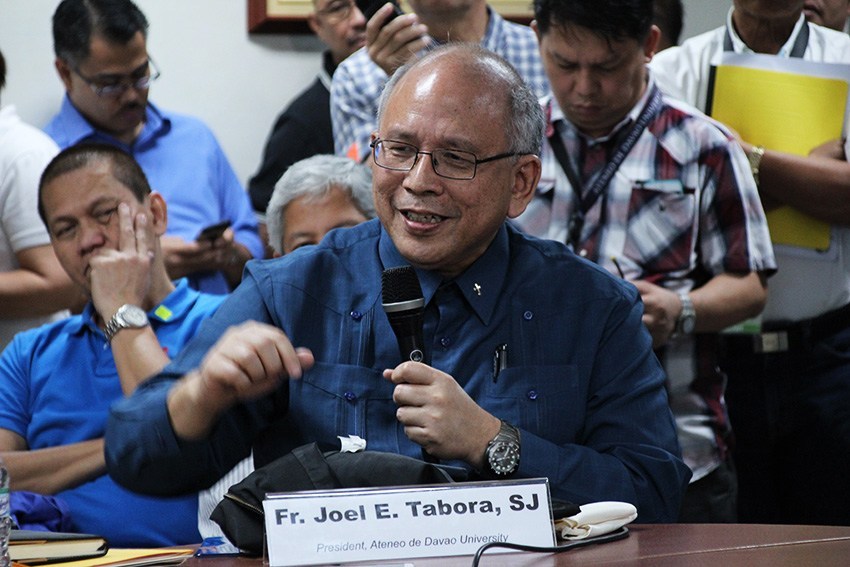 DAVAO CITY — Jesuit priest Fr. Joel Tabora called the Philippine Mining Act of 1995 treasonous and said that it is time for the government to replace the mining policy.

In a press conference on Thursday, August 4, the president of the Ateneo de Davao University explained that the mining policy allows foreign entities to take out the minerals from the country.

“The Philippine Mining Act of 1995 allows foreigners to come in and take our minerals away fully,” he said.