Amazon rainforest fires: What’s happening now and how you can help 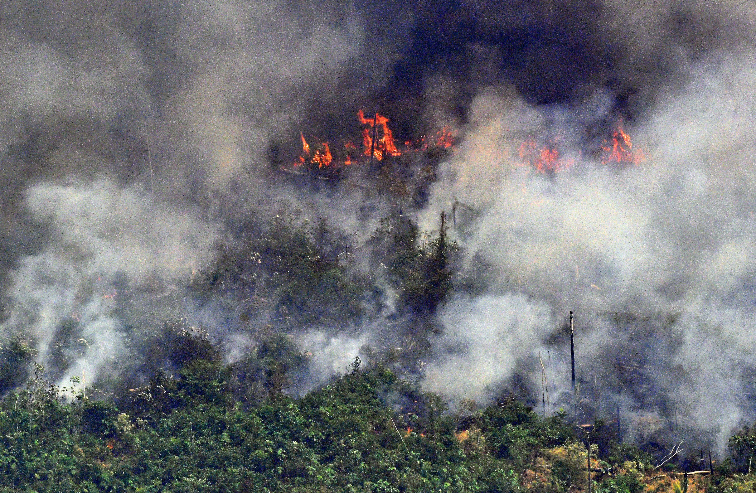 The Amazon rainforest has been on fire for the past month, with Brazil declaring a state of emergency in the region. But over the weekend, Brazil President Jair Bolsonaro declined $20 million in aid from G7 world leaders. On Wednesday, Euronews reported that Peru and Colombia called for a meeting and pact to protect the forests.

The number of fires in Brazil this year is the highest on record since 2013 and is up by 85% from last year alone, CNN reported. So far this year, more than 80,000 fires in the country have been detected by Brazil’s space research center, INPE.

There are so many fires burning right now, that smoke is visible from space. European Space Agency astronaut Luca Parmitano captured images of smoke from the International Space Station on Monday. Parmitano said the haze is so widespread, it resembles clouds in some of the photos.