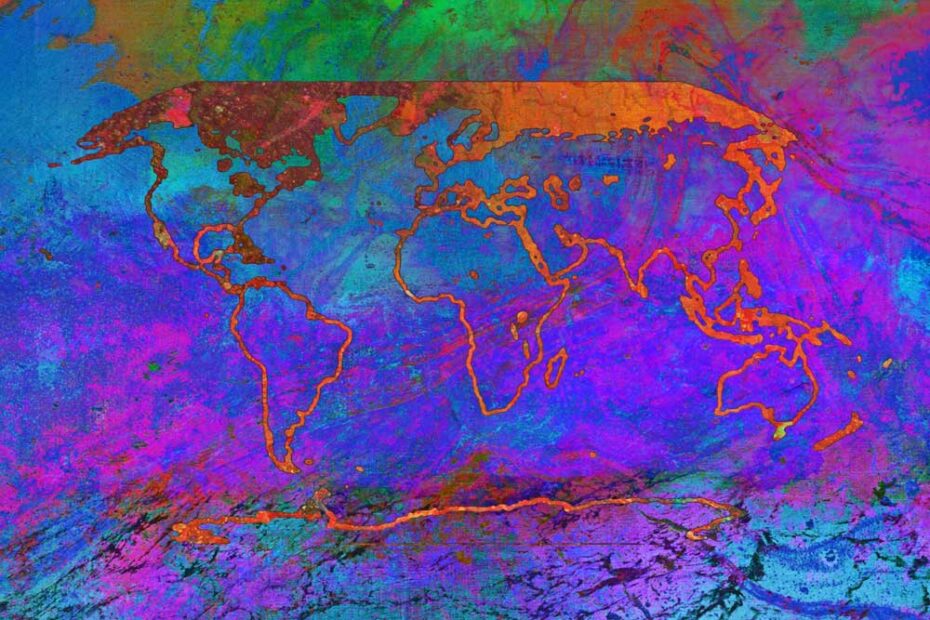 The report laid out five climate futures, in which humans take varying steps to reduce the emissions that cause warming. Under all of them, the world will reach 1.5 degrees — the more ambitious of the targets set by the Paris climate change agreement in 2015 — by 2040 or sooner.

Under most of the scenarios discussed in the report, warming will continue well beyond 2040, through the remainder of the century. In the worst cases, where the world does little to reduce emissions, temperatures by 2100 could be 3 to 6 degrees Celsius (5.5 to 11 degrees Fahrenheit) above preindustrial levels. That would have catastrophic consequences.

But the report shows that aggressive, rapid and widespread emissions cuts, beginning now, could limit the warming beyond 2050. In the most optimistic scenario, reaching “net zero” emissions could even bring warming back slightly under 1.5 degrees Celsius in the second half of the century.

Such a scenario would be a mammoth and expensive undertaking for the world. It would also require a level of political will that most governments have so far been unable to muster.

A. The Current State of the Climate

A.3 Human-induced climate change is already affecting many weather and climate extremes in every region across the globe. Evidence of observed changes in extremes such as heatwaves, heavy precipitation, droughts, and tropical cyclones, and, in particular, their attribution to human influence, has strengthened since the Fifth Assessment Report (AR5).

A.4 Improved knowledge of climate processes, paleoclimate evidence and the response of the climate system to increasing radiative forcing gives a best estimate of equilibrium climate sensitivity of 3°C, with a narrower range compared to AR5.

B.1 Global surface temperature will continue to increase until at least the mid-century under all emissions scenarios considered. Global warming of 1.5°C and 2°C will be exceeded during the 21st century unless deep reductions in carbon dioxide (CO2) and other greenhouse gas emissions occur in the coming decades.

B.2 Many changes in the climate system become larger in direct relation to increasing global warming. They include increases in the frequency and intensity of hot extremes, marine heatwaves, and heavy precipitation, agricultural and ecological droughts in some regions, and proportion of intense tropical cyclones, as well as reductions in Arctic sea ice, snow cover and permafrost.

B.3 Continued global warming is projected to further intensify the global water cycle, including its variability, global monsoon precipitation and the severity of wet and dry events.

B.4 Under scenarios with increasing CO2 emissions, the ocean and land carbon sinks are projected to be less effective at slowing the accumulation of CO2 in the atmosphere.

B.5 Many changes due to past and future greenhouse gas emissions are irreversible for centuries to millennia, especially changes in the ocean, ice sheets and global sea level.

C.1 Natural drivers and internal variability will modulate human-caused changes, especially at regional scales and in the near term, with little effect on centennial global warming. These modulations are important to consider in planning for the full range of possible changes.

C.3 Low-likelihood outcomes, such as ice sheet collapse, abrupt ocean circulation changes, some compound extreme events and warming substantially larger than the assessed very likely range of future warming cannot be ruled out and are part of risk assessment.

D.2 Scenarios with low or very low greenhouse gas (GHG) emissions (SSP1-1.9 and SSP12.6) lead within years to discernible effects on greenhouse gas and aerosol concentrations, and air quality, relative to high and very high GHG emissions scenarios (SSP3-7.0 or SSP5-8.5). Under these contrasting scenarios, discernible differences in trends of global surface temperature would begin to emerge from natural variability within around 20 years, and over longer time periods for many other climatic impact-drivers (high confidence).