55.000 HA Of African Rainforest Is Cut Down RIGHT NOW in Cameroon 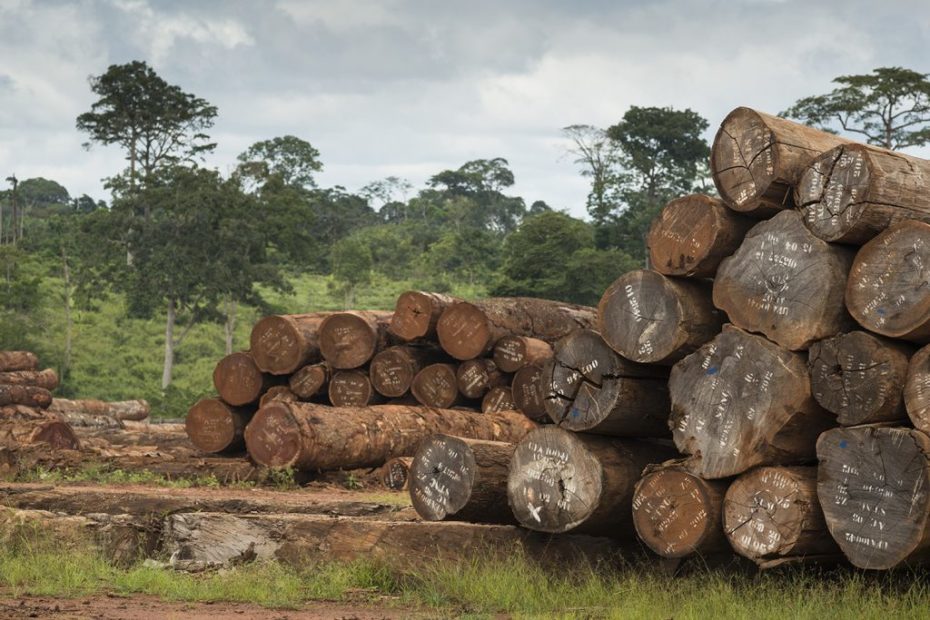 The Chinese Exim bank released a tweet today in which the bank openly announced its plans to deforest an extra 45.000 HA of the Meyomessala forest in Cameroon.

10.000 HA has already been deforested by the Chinese company last year according to Greenpeace. 55.000 HA Of African Rainforest Is Cut Down right now because Cameroon took a 200 million dollar loan.

Instead of protecting this vital forest the government of Cameroon does not seem to care in any way. China is cutting away incredible amounts of forest as we speak.