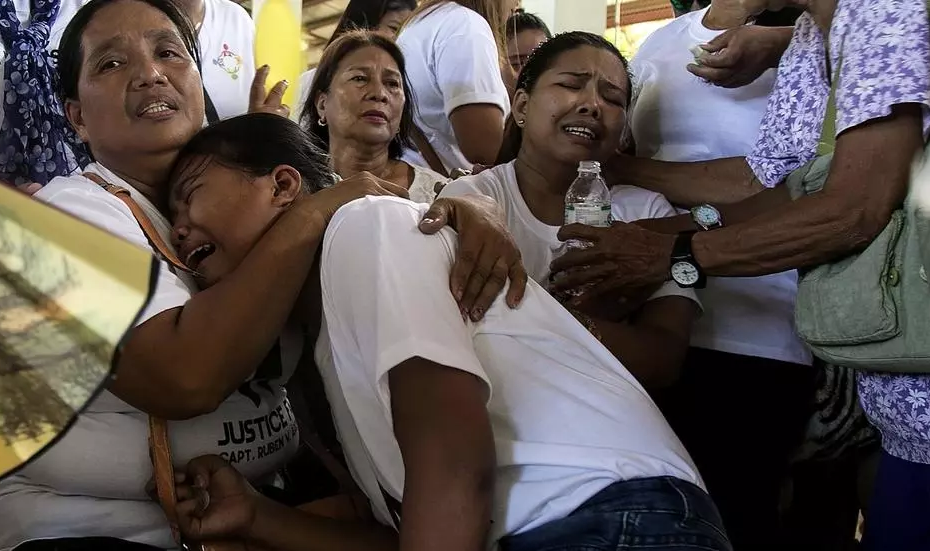 The killings should stop. Killing of environmental activists is like environmental/ecological terrorism. We should protect the people who are just trying to keep our planet green so that we can live better and have a better future. We urge the President and the government to bring to justice the people who are culprits to this despicable acts.

With 113 killings since President Rodrigo Duterte assumed office, the Philippines is considered the world’s most dangerous country for environmental activists, according to international environment watchdog Global Witness.

This is an increase from 65 deaths three years before Duterte’s term. At least 46 percent of these killings were allegedly carried out by armed state forces, and 44 percent of these occurred in Mindanao; 27 percent of those killed were members of indigenous groups.

In terms of the attack’s origins, 36 percent were linked to agriculture while 27 percent were about mining issues.

Global Witness’ Senior Campaigner Ben Leather, who has investigated threats made by various governments, said in a press conference on Tuesday that there have been more killings in the Philippines as compared to other Asian countries.

“Our investigation finds that the Philippines is one of the most dangerous countries in the world to stand up for your environment and your land rights. The Philippines has had more killings of land and environment activists than anywhere else in Asia ever since Global Witness began documenting this in,” Leather said.